For the Shakers, the production of herbs was an important community industry. In the New Hampshire Bishopric, the Shakers listed around 150 different types of herbs for sale to the World’s People. For the Enfield Shakers, the herb industry was focused on the production of patent medicines such as Shaker Anodyne and Brown’s Extract of English Valerian. These types of herbal medication were developed out of physic gardens which were managed by doctors in the community. At Enfield, NH, production of “Shaker Medicines” began in the mid-1830s and continued into the early twentieth century even after the passage of the 1906 Pure Food and Drug Act.

Today, the Museum’s garden contains a wide array of herbs arranged by categories such as medicinal, dye, and culinary. These herbs are examples of species that would have been grown and harvested not only by the Shakers, but also other nineteenth century Americans. Today, these gardens are maintained collaboratively by the Museum’s Garden Coordinator and dedicated volunteers. 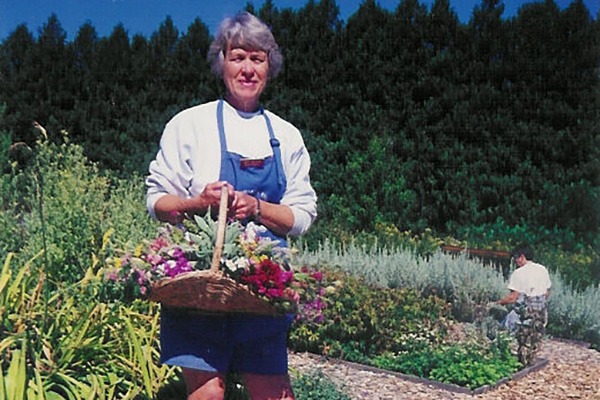 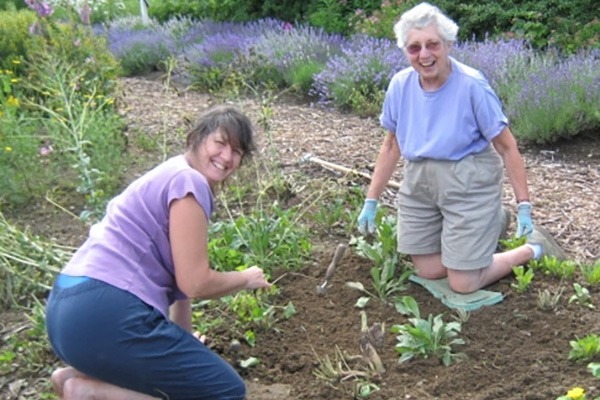 To learn more about our garden, please visit our “Gardening at Enfield Shaker Museum” page.