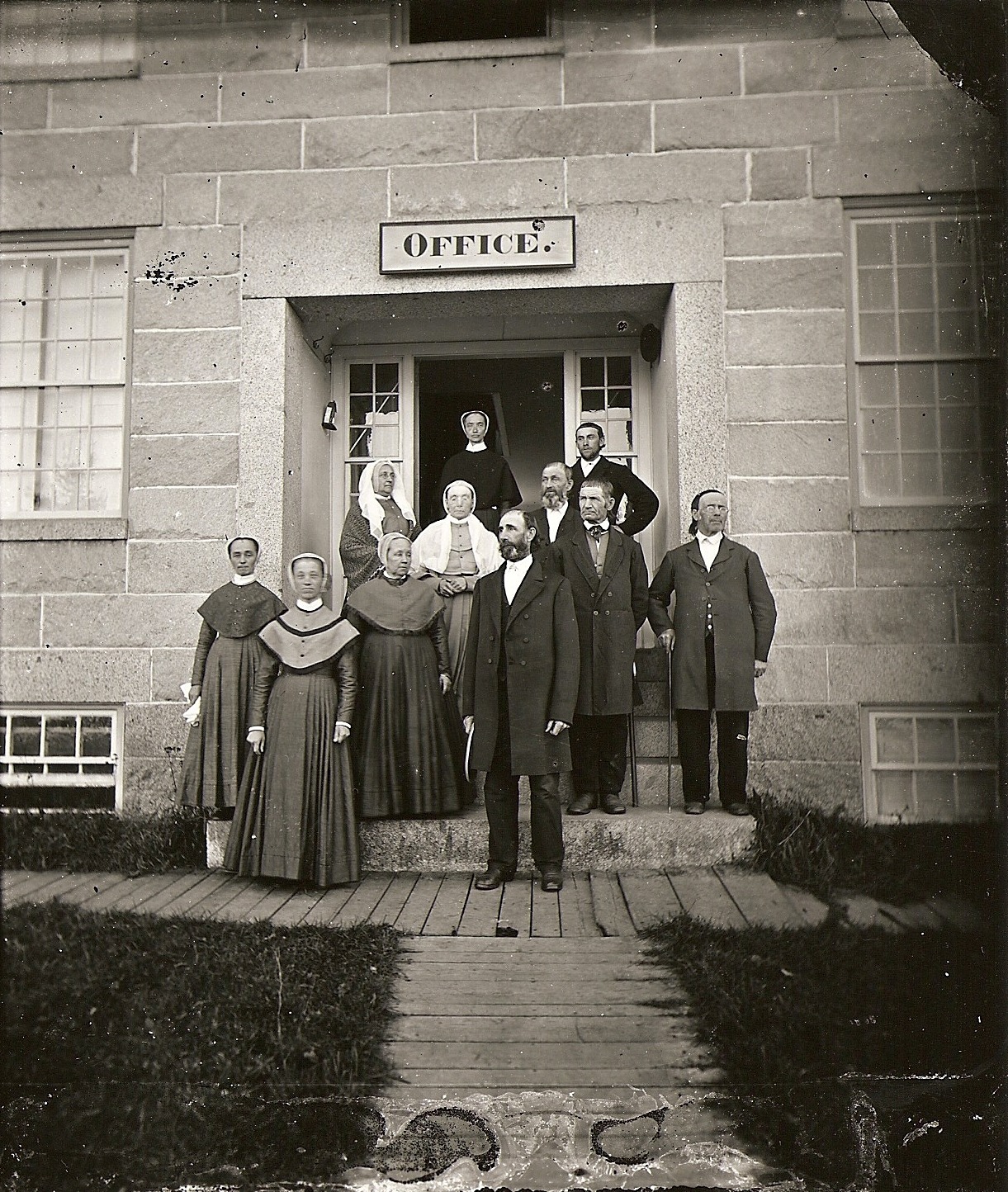 In 1774, a small group of religious dissidents known as the United Society of Believers in Christ’s Second Appearing arrived in New York after a difficult ocean voyage from England. Better known as the Shakers, they brought with them a unique approach to Protestant Christianity centered on celibacy, confession, and communalism. Over the next half century, the Shakers grew from a small group of English immigrants to an order of over four thousand people living in communities from Maine to Kentucky.

Who were the Shakers? What were their beliefs? How did religion inform their daily lives and material culture? Join Enfield Shaker Museum Education Coordinator Kyle Sandler for an introductory class exploring the answers to these questions and more.

Schedule: Classes will be held online on Thursdays, February 11, February 18, March 4, and March 11. Additionally, there will be optional Q&A sessions held on February 25 and March 18. All sessions will be at 2:00 pm.

Note: Zoom link and syllabus will be sent out one week before the class starts. If you have any questions, email education@shakermuseum.org.