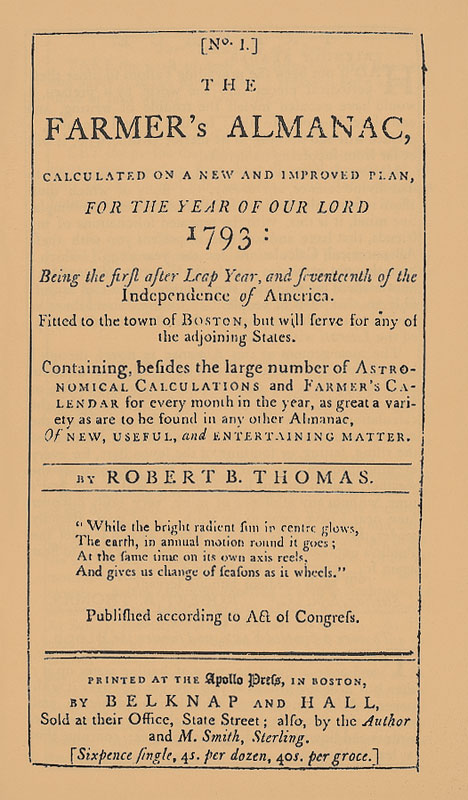 Weather-Wise: “Climate in Words and Numbers: How Early Americans Recorded the Weather in Almanacs”

Signing up after 3 PM on May 13th? Please register for this program directly on Zoom.

As we begin to consider climate change as an everyday problem, it’s valuable to know how people did that in the past. With support from the Guggenheim Foundation, Dr. Joyce E. Chaplin is compiling and analyzing a database of manuscript notes about weather in early American almanacs, 1646-1821, out of 10,578 almanacs from nine archives. Her talk, the fourth in our Weather-Wise series, focuses on how people recorded the weather in numbers (including degrees Fahrenheit) and in words, from “dull” to “elegant!” These notations are significant as records of a period of climate change, the Little Ice Age, also as records of how people understood and coped with that climatic disruption. 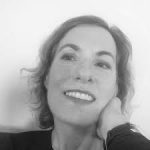 Joyce E. Chaplin is the James Duncan Phillips Professor of Early American History at Harvard University. A former Fulbright Scholar, she’s taught at six universities on two continents, an island, and a peninsula, and in a maritime studies program on the Atlantic Ocean. She is the author, most recently, of The First Scientific American: Benjamin Franklin and the Pursuit of Genius (2006), finalist for a LA Times Book Prize and winner of the Annibel Jenkins Prize of the American Society for Eighteenth-Century Studies, and (with Alison Bashford) The New Worlds of Thomas Robert Malthus: Rereading the Essay on the Principle of Population (2016). Her work has been translated into French, Japanese, Korean, Portuguese, Estonian, and, forthcoming, into Turkish and Chinese. She has written for the Times Literary Supplement, the New York Times, and the London Review of Books. She is currently working on a history of conservation, climate change, and settler colonialism, “The Franklin Stove: Heat and Life in the Little Ice Age.” She tweets @JoyceChaplin1.

Thank you to our supporter: