1837 – 1841
The centerpiece of the Enfield Church Family is the building the Shakers simply referred to as the Stone House. The Great Stone Dwelling is an example of what Shaker scholars refer to as a second-generation dwelling house. These buildings constructed between the 1830s and the 1870s were designed to better accommodate the changing needs of the Brethren and Sisters as Shaker populations increased during the first half of the nineteenth century. In addition to being significantly larger than the dwelling houses of the 1780s and 1790s, most of these second-generation buildings utilize stone or brick in their construction. Additionally, these new dwelling houses incorporated architectural improvements the Shakers had developed to better suit their lifestyle. Ultimately, these new buildings also represented the communal and spiritual success that the Shakers had achieved. 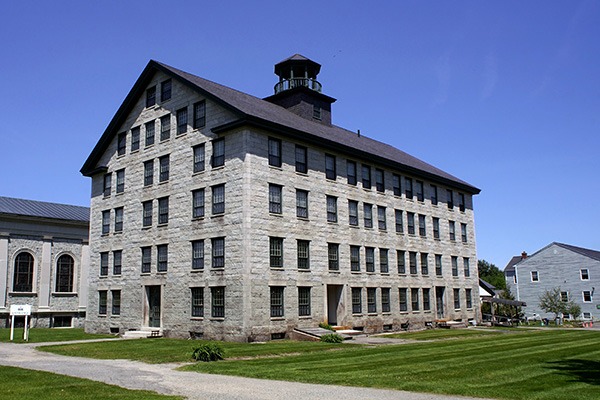 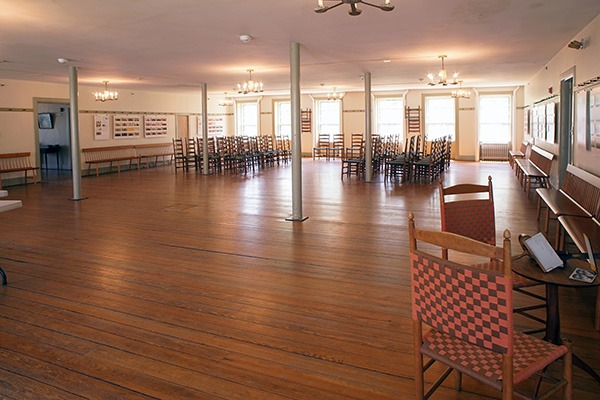 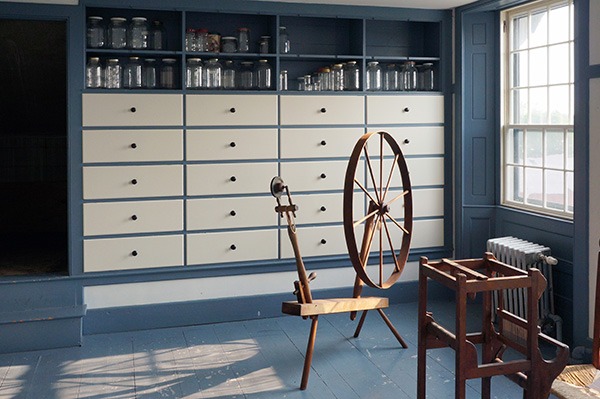 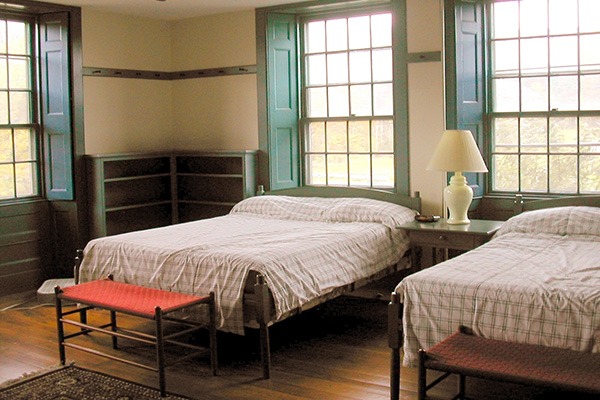 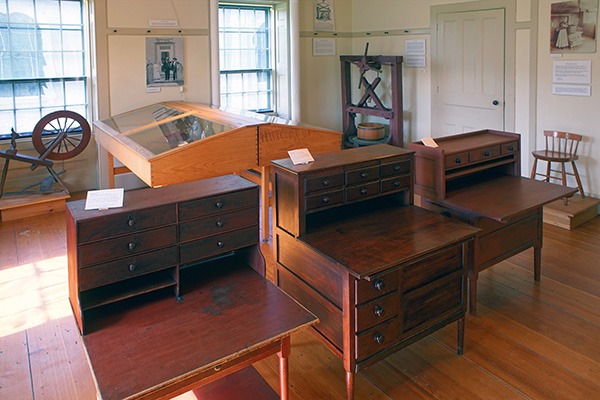 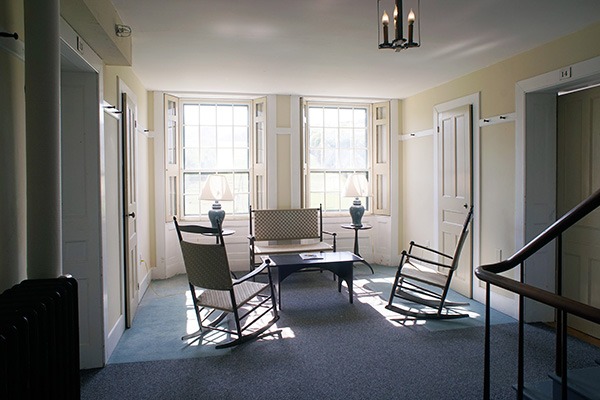 The planning and construction of the Great Stone Dwelling was a multi-stage process that was overseen by Church Family Trustee Caleb Dyer. Recognizing the complexity of the project, Caleb hired leading Greek Revival Architect Ammi Burnham Young to design the building. Born in nearby Lebanon, New Hampshire and with offices in Burlington, Vermont, Ammi had experience in larger building projects having designed the Second Vermont State House and several structures at nearby Dartmouth College. Young would later go on to be the Supervising Architect for the United States Department of the Treasury.

Work on the Church Family’s new dwelling house began in 1834 when the Shakers moved the East and West Brethren’s Shops to make room for the new construction. Over the next three years they prepared the site, quarried and transported the granite, and sawed and joined the timbers. In 1837, the building was raised and roofed with the assistance of hired tradesmen. In addition to Ammi Young and the tradesmen, the Shakers also hired Boston stone mason Luther Kingsley for the masonry and slate layer David Tillson to work on the roof.

Over the next three and half years a team of Shaker joiners and cabinetmakers worked to finish the interior. The interior details were executed with the upmost care, in keeping with the Shakers belief in work as a form of worship. Built-in-drawers and cupboards, peg rail, and spacious closets fostered neatness. Dual entrances and staircases aided in the separation of the sexes. Abundant windows provided light and ventilation and interior shutters added comfort in darkening rooms for sleep or fighting winter drafts. Wood stoves in each room were another of the many progressive features of a building which was far ahead of its time in the rural American countryside.