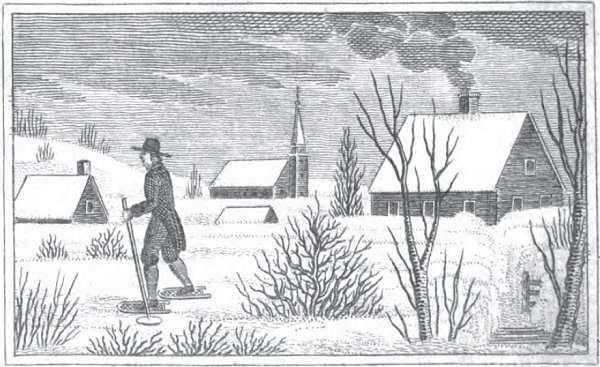 by Kyle SandlerFebruary 8, 2021
Get ready for more weather and climate related posts as our staff continues to research historic weather for our Weather-Wise 2021 programming! In a recent social media post, we mentioned New Lebanon Shaker Sister Melinda Welch, who recollected from her childhood a large snowstorm in New England in 1717. The...
Read More
by Kyle SandlerJanuary 26, 2021
Are you sick of looking at the rooms in your house? If so, join Education Coordinator Kyle Sandler for a virtual Tuesday tour of Enfield Shaker retiring rooms. The video will include the answers to many pressing questions: How many Shakers shared a room? What kind of bedroom furniture did...
Read More 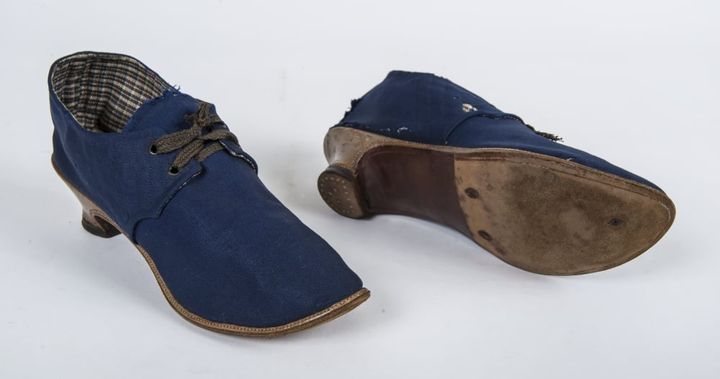 Greetings! Over the last year, so many people have walked the grounds of Enfield Shaker Museum. Some solitary strollers seemed lost in thought, but safe in the Museum’s comforting landscape. More determined walkers counted steps as they enjoyed the beautiful views this historic site provides. Though the Museum was closed…

Read More
by Board of TrusteesNovember 12, 2020

Much of our effort here at Enfield Shaker Museum goes into investigating and recording and telling the history of the Shakers who lived on the site the Museum now protects. Yet we are history makers, too. Ever since 1986 (and even before), individuals have joined in common cause to establish…

Read More
by Board of TrusteesOctober 9, 2020
Greetings! The Board of Enfield Shaker Museum is extremely pleased to announce that Dr. Shirley Wajda has accepted the Executive Director position effective October 1, 2020. We clearly have been impressed with her professionalism and knowledge since her initial hiring a year ago as the interim executive director, so we...
Read More
by Michael O'ConnorSeptember 25, 2020

With 4 consecutive days of frost predicted, these tomatoes were harvested from the museum’s gardens last Friday.  They are an heirloom variety called Large Red, or sometimes Early Large Red.  This variety was known in 18th Century France, was eaten by George Washington, and grown for sauce by Thomas Jefferson.  Possibly the best known tomato variety in America in the first half of the 19th century, . . .

Read More
by Kyle SandlerAugust 21, 2020
On October 18,1893, the Enfield Shakers celebrated the community’s centennial with a day of speeches and sermons in the 1793 Meeting House. One of these commemorative addresses was delivered by Sister Isabella Russell. At the pivotal moment in her address, Russell described the important role that Ann Lee played as...
Read More
by Shirley WajdaJune 28, 2020

Read More
by Kyle SandlerJune 23, 2020
Join Education Coordinator Kyle Sandler for a behind-the-scenes online tour at Enfield Shaker Museum. In this video, we will explore the basements of several buildings at the Museum while discussing Shaker construction and use.
Read More