The dining room in the Great Stone Dwelling (1841) at the Enfield, NH Shaker community (shown above in a stereoview from about 1880), measured 58 feet in length and 30 feet in width and held four tables, each 21 feet 6 inches long. Twenty small dining chairs fit under each table, so 80 Shaker sisters and brothers could be fed at mealtimes. The adjacent kitchen measured 40 feet in length and 24 feet in width. It was spotless, with walls painted pure white and closet/cupboard interiors painted sky blue. The cast iron cook stoves were each 20 feet long. The running water was decades ahead of its time. And as one might imagine, the kitchen sisters were a power unto themselves.

Clearly, the spaces for food preparation and consumption were large and well planned out. Both Shaker and visitor accounts throughout the 19th century agreed that the meals themselves were ample and delicious. In Sisters in the Faith: Shaker Women and Equality of the Sexes (2011), Glendyne Wergland writes, “A typical breakfast at the New Lebanon Church Family [about 1856] included rye-and-Indian bread, wheat bread, tea, milk, potatoes, meat, butter, applesauce, pickles, salt, and water. A visitor [in 1843] described a meal of ham, potatoes, squash, kidney beans, preserved fruit, beets, white and brown wheat bread, Indian pudding, pie, and ‘by far the finest butter’ he had ever tasted.”

The following recipes are attributed specifically to the Shaker community at Enfield, New Hampshire: 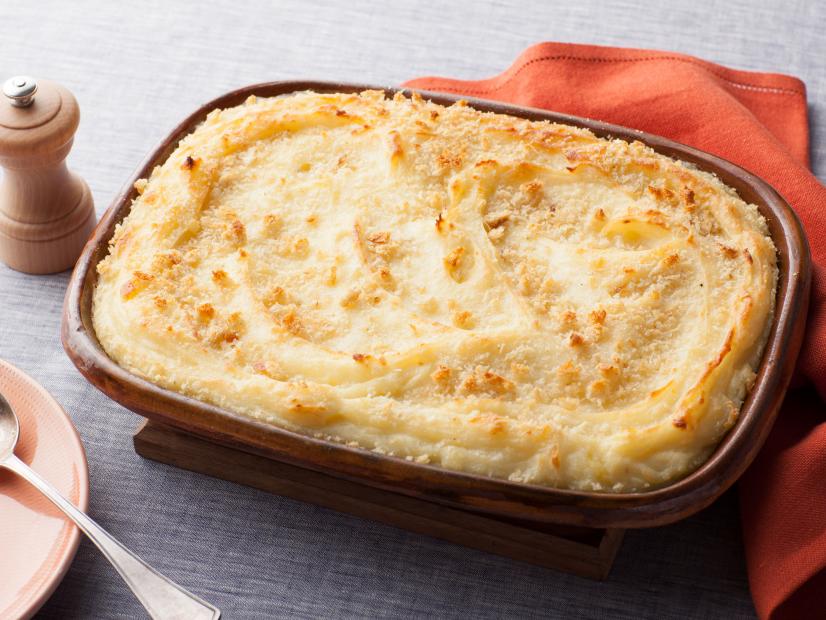 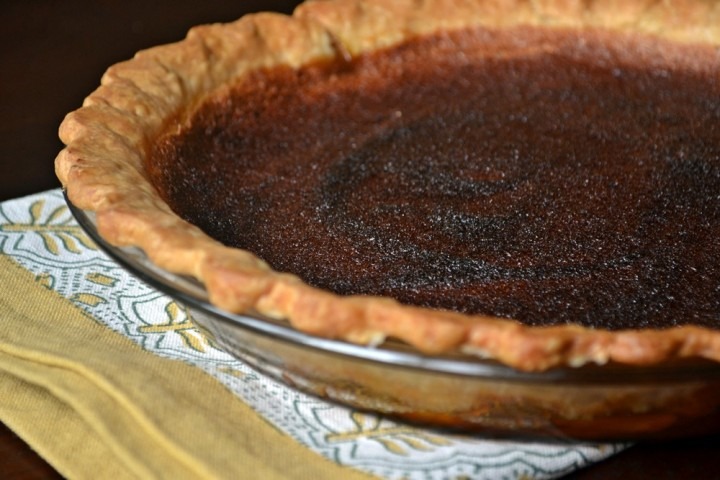 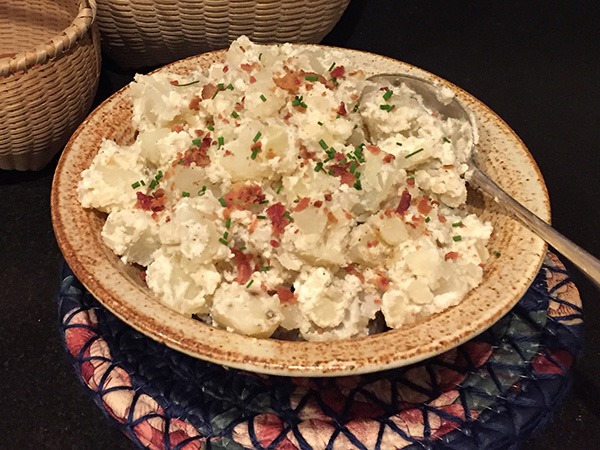 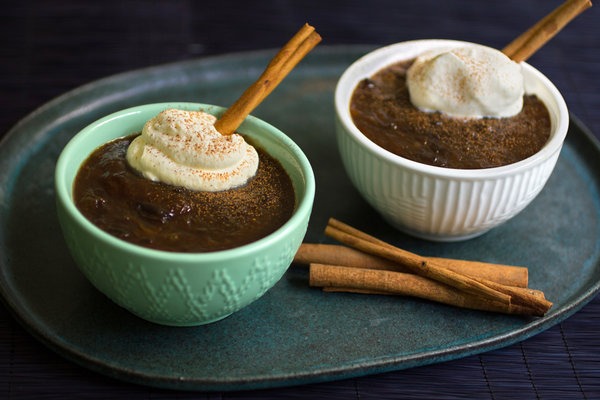 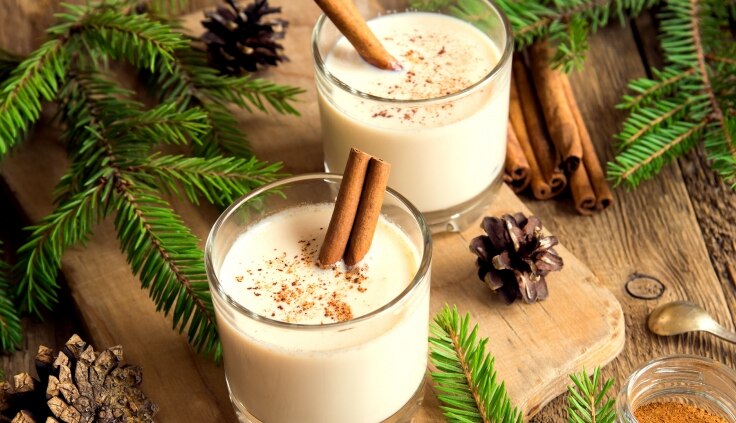 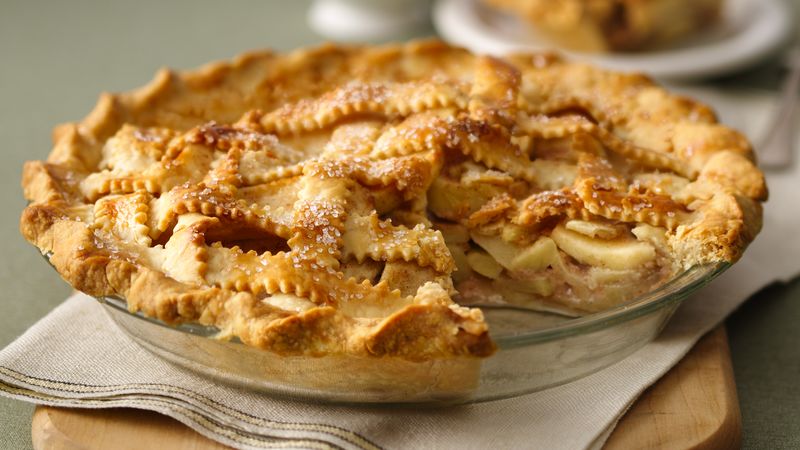 “26. It is not allowable for brethren to go to sisters’ shops, to partake of melons, fruits, or nuts; neither should they go to the kitchen for that purpose, except at meal times. Neither may sisters go to brethren’s shops for a like purpose.”

Listed under “Orders concerning Intercourse between the Sexes.” in Millennial Laws, or Gospel Statutes and Ordinances adapted to the Day of Christ’s Second Appearing. Revised and re-established by the Ministry and Elders Oct. 1845. To read the Millennial Laws of 1845 in their entirety, see: The People Called Shakers, by Edward Deming Andrews (New York: Dover Publications, 1963).